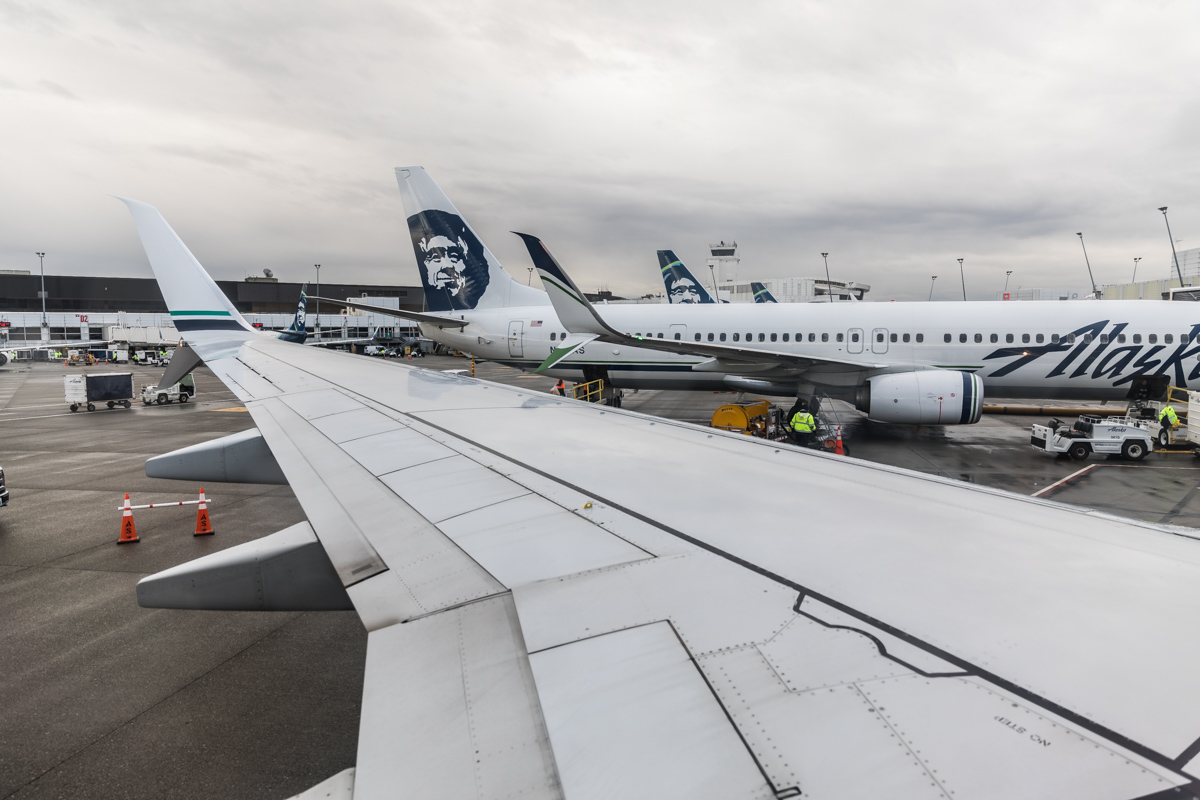 Last week we took a look at Alaska Air Group’s second Quarter 2019 earning results. On the Fundamental Side of the stock there is a strong growth rate as the estimated EPS growth for this year sits currently at 35%.

Its Return on Assests is at a 4.9 which is greater than others in its same sector which sit about only 3.0 or 4.4.

The company released positive earnings yet the stock still dropped in price on the release of the news!

At first I was thrown off and surprised by the drop in stock price. Initially I was unsure as to what could have caused it, after digging a little deeper and allowing the market to settle in i came to a better understanding of what could have affected the market the way it did.

When it comes to Trading earning reports or fundamentals on a stock there are a lot of factors that one needs to understand prior to trading the market.

For starters one needs to understand where the information is coming from and the credibility of the resource. Often times using online resources we are exposed to such as mass media companies focus on creating news to grasp the attention of their viewers.

They will use various words and phrases to provoke a particular emotion or perspective. This is often done in a very subliminal manner to not directly advise the masses but to surge a sense of euphoria or fear in the market depending on their perspective.

Although Alaska Air Group showed a positive earning report, the company was mentioned in a headline released by a media company in the same article as Boeing (NYSE: BA). This we can see as an example of how often times we can see certain stocks be affected by the law of association. Although Boeing and Alaska Air Group are separate companies they do business with each other.

Total forecasted revenue for the 2nd quarter was $2.28B and they just slightly surpassed it at $2.29B. Their Earning Per Share rose to 2.17 from 2.13 showing stronger growth than forecasted. In addition when we compared to previous number this shows to be the strongest quarter since the 3rd quarter back in 2017.

The total net Income for the 2nd Quarter ended with $262 million as compared to first quarter of the year which ended with only $4 Million. So overall our outlook on the earning release being positive showed out to be true.

Boeing this last quarter reported the losses it experienced due to some major B737-8MAX. They released not only their loss of revenue but also their loss in investment returns for the company. This brought some weakness to Boeing as now they will need to recover lost revenue from the loss of orders for new aircraft.

When trading the aviation industry there are a lot of factors involved being that aviation is related to so many industries. As investors noticed the drop in share price for Boeing after their news release many also saw it as a sign to sell off their position in Alaska.

When trading any news it is important to take into consideration the time frame you are looking at in terms of your investment. It is important to take into considerations any other associated companies that may also affect the earnings release. Most importantly you can always guess and predict the results of the earnings release but many professionals will suggest to wait until the release is made and to then trade based off the results as compared to an opinion. This will ensure that you are trading based off data and not emotion.

When we take a look at Alaska Airlines Fleet we notice they have a diverse line of aircraft from Embraer E175 to Airbus A321Neos. They have a total of 166 Boeing 737 Aircraft ranging from different size ranges. Of all the Boeing 737 aircraft they have none of their fleet consist of any B737MAX aircraft. They have placed an order for 20 of the new aircraft yet have not received any.

Once the B737-MAX is released for flight again they will be able to add new aircraft to their fleet allowing them to operate more routes.

Some of the Financial highlights for Alaska include them reducing their total debt-to-capitalization ratio down to only 45%. They paid a $.35 per share quarterly cash dividentd in the second quarter which was a 9% increase over the dividend paid during the second quarter in 2018. They generated $1 billion in operating cash flow in the first 6 months of 2019.

On the operation side of the company they have added new routes between California and Washington, Alaska added El Al Israel Airlines as a new global Mileage Plan Partner allowing their guest to be able to maximize their reward earning when traveling overseas. In addition they have installed high-speed satellite Wi-Fi on 44 of their mainline aircraft.

When looking at any type of investment it is extremely important to fully understand all the factors that are at play. Before entering any investment one needs to understand their own rules.

What is the maximum you are risking on the trade?

In the event that you loose the entire amount of what you are risking how will that affect you?

Investing goes beyond the technical and fundamental aspect of analyzing data. It requires having the mental strength to be able to make decisions based on the information you have collected.

This article is not meant as a means to persuade you into investing into a particular stock or to suggest that a stock will move in a particular way.

This is an opportunity to be exposed to contrasting ideas and opinions of another individual who is actively trading the market to allow you to then come to make a conclusion on your own. I come here to share my ideas and perspective and I share with you my interpretation of the data. If you see something differently please do share your ideas and analysis.

Steel sharpens steel. With so much of the investing world being smoke and mirrors of tweets and headlines to push the market in a specific way, it helps to have a second pair of eyes in the equation.

Aside from providing my own personal ideas and perspective on the market there are many other ideas and concepts that contrast my own. If you are looking to expose yourself to individuals who have in-depth conversations relating to various investments and trading strategies click the link below for more info on joining our selective trading group. We would be happy to have you.

This site uses Akismet to reduce spam. Learn how your comment data is processed.